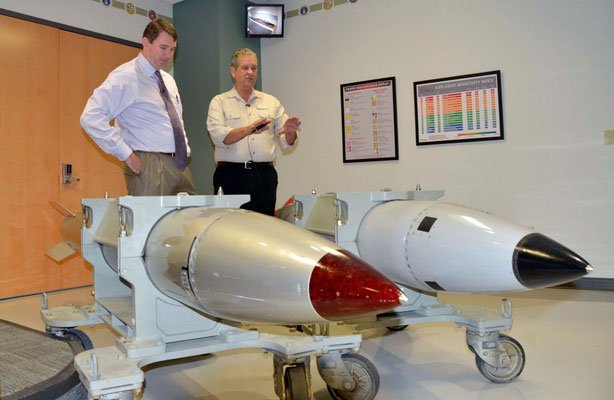 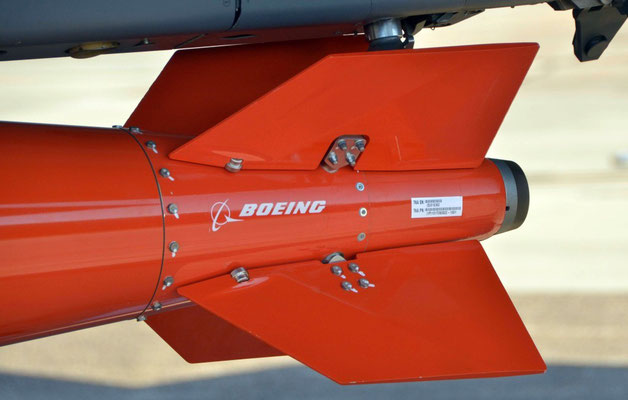 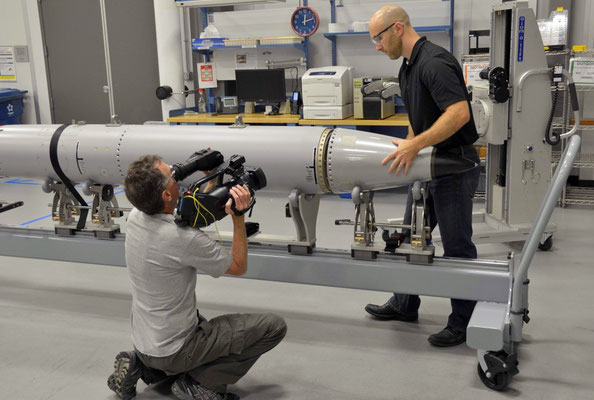 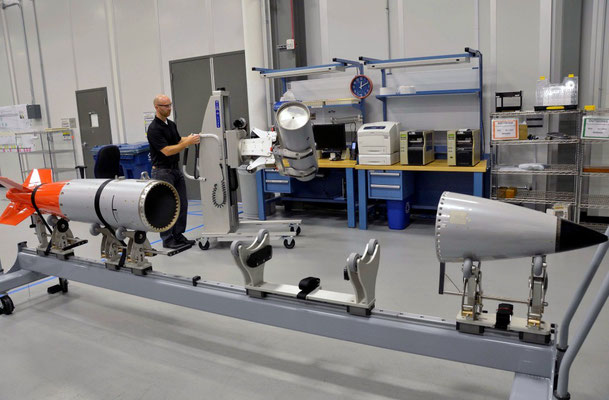 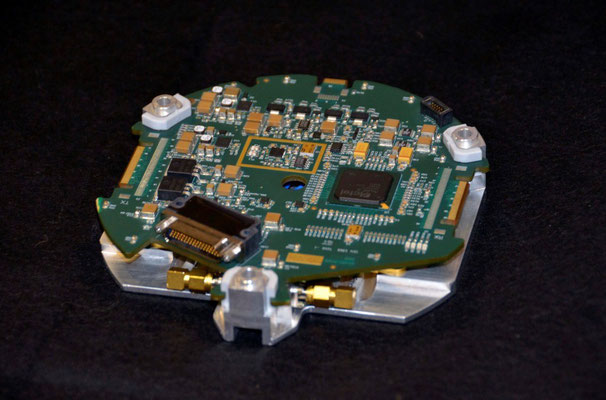 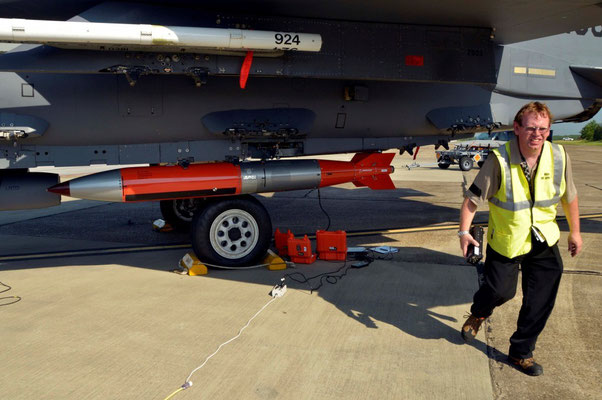 Photos: What an $8B nuclear bomb upgrade looks like

PBS NewsHour cameraman Jay Olivier filming Senior Mechanical Engineer Jeremy McCord at the Department of Energy’s National Security Campus outside Kansas City, Missouri, one of the facilities in the U.S. government’s $8 billion upgrade of the B61 bomb. Photo by Dan Sagalyn

Designing and building nuclear bombs is one of the U.S. government’s most secretive activities. But the PBS NewsHour recently was granted unprecedented access to a number of highly classified facilities, where the world’s most destructive weapons are now being updated and rebuilt.

The Department of Energy — which is responsible for maintaining the atomic stockpile — plans to spend $100 billion over the next decade rebuilding its production facilities and refitting nuclear weapons with modernized parts. Department officials say their goal is to replace the components in nuclear weapons that have aged, improve their safety, and streamline the stockpile by reducing the number of different bomb models in inventory.

Below, see photos of one particular project, the $8 billion upgrade to the B61 nuclear bomb. Watch the PBS NewsHour’s full report tonight.

At center, the device holding the middle section of this B61-12 nuclear bomb was designed to allow technicians to safely move around different parts of the bomb without using hoists. Senior Mechanical Engineer Jeremy McCord at the Energy Department’s National Security Campus outside Kansas City designed and built this Assembly Tooling Lifting Alignment System, or “ATLAS.” Photo by Dan Sagalyn

A scanner at the National Security Campus outside Kansas City shines blue light onto a part, taking precise measurements that provide data for building a blueprint. The data is fed into a 3-D printer to reproduce the item. Parts that were made decades ago and are currently in nuclear bombs can be scanned and remade using this technology. Photo by Dan Sagalyn

Vacuum tubes and other older technologies in the B61 will be replaced by this newly designed printed circuit board. Photo by Dan Sagalyn

Sandia’s Senior Manager for the B61-12 Brad Boswell, left, with Jamie McIntyre, Al Jazeera America’s national security correspondent on special assignment for the PBS NewsHour. The mock-ups of the old B61-4 nuclear bomb, left, and the refurbished B61-12 bomb, right, look similar. The first production model of the B61-12 is scheduled to be fielded in 2020. It will be a “modernized version of the old bomb, where we are meeting the military requirements while looking for opportunities to improve the safety and the security of the weapon,” Boswell told McIntyre. One improvement is swapping out old-fashioned parts such as vacuum tubes, located in the bomb’s radar system, for modern electronics. Photo by Dan Sagalyn

One major difference between the old B61 and the new version of the bomb, above, is the tail fins. On the old B61, the fins were welded and screwed in place. The B61-12’s tail fins move. Using inertial navigation, the bomb is guided to its target. Critics say the new tail kit and other enhancements effectively make the B61 a whole new nuclear bomb. These critics say the B61-12’s new capabilities are a violation of President Obama’s 2010 pledge to not introduce new military capabilities into the nuclear arsenal. Photo by Dan Sagalyn

Foto: Prototype of a B61-12 on an F-15E aircraft at Eglin Air Force Base in Florida. Photo by Dan Sgalyn

This story was produced in partnership with the Pulitzer Center on Crisis Reporting.  Daniel Sagalyn is PBS NewsHour's Deputy Foreign Affairs and Defense Editor.